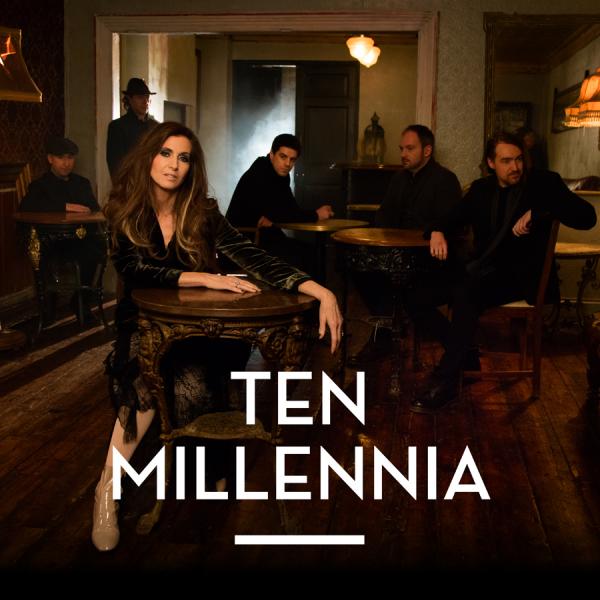 Ten Millennia are a Yorkshire-based soulful groove and funk band who have just finished a successful year which included supporting The Corrs and Jools Holland.  This, their debut album, has been produced by legendary record producer Andy Wright and evokes the mood of the ‘80’s and ‘90’s era with work inspired by the greats including Shalamar, Chaka Khan and Stevie Wonder.  This original material includes the band’s debut single ‘Turn Me On’, the upbeat ‘Can’t Live Without Your Love’ together with the beautiful ‘Northern Star’.